Get an on demand video demo 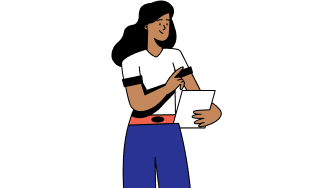 Schedule a call with our team for a live demo 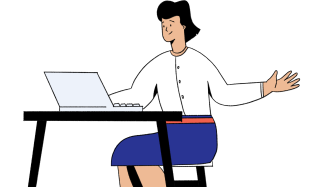 An organization is only as strong and successful as its people, which is why cultivating and supporting a distinctive culture is a top business priority for us here at Stavvy.

Stavvy has grown from 12 people to 80 in the past year. With more on the way, culture has only become that much more important to us. That’s why we sought out a truly exceptional individual to lead the charge as our Chief Impact and Culture Officer—Amy Huchthausen. Amy’s background was far from typical for this position and was the very thing that made her perfect for the job.

Instead of a long career in corporate HR, Amy came to Stavvy as the former commissioner of the NCAA America East Conference. She was the first woman to hold that position and the youngest commissioner in Division I history. Joining Stavvy just a few months ago, it’s so clear to us why she was such a standout at America East.

3 noteworthy takeaways from the episode

We began our conversation, hoping to learn what it was about the Chief Impact and Culture Officer position that would pull a top achiever like Amy from her career in collegiate sports. “I believe so strongly that culture will either make or break an organization, a team, a family, a group of friends, or whatever you have,” she explained. “I believe culture is that thing, the secret sauce. If you can get it right and weave it into everything that you're doing from how you operate, how you structure, how you make decisions, that is the thing that will allow you to thrive and realize your dreams and successes.”

Finding and attracting the right candidates—people who understand the mission, appreciate culture building, and want to be a part of something bigger than themselves—has been at the forefront of our hiring efforts. “I always believe it's one person at a time. So every person that we're bringing in, we are vetting them appropriately through our culture, through our articulated values,” she describes. “We're not going to get it right 100% of the time. But if we can get it right more times than we get it wrong, I think that's a key component.”
‍

#3: Values that mean something

Most companies make a point to define values that guide decisions and actions at all levels, and we’re no different. However, Amy and her team decided early on to incorporate the entire company to produce a unique and meaningful value set for Stavvy.

One of our core values is “The Fearless.” Amy explains that “the fearless really captures psychological safety. I believe it is one of the core pieces that allow people to communicate openly but with respect, raise questions and concerns, and do so in a manner that they feel safe. Our organization cannot succeed if people who have concerns never raise them. We want people to have direct and honest conversations with each other. That's so often something that just doesn't happen in the workplace, or in our society for that matter.”

Perhaps a year ago, no one would have guessed that we would hire a history-making NCAA conference commissioner to champion Stavvy’s culture. But, boy, are we glad we did. Thank you, Amy, for joining the team, believing in the mission, and developing a culture we’re beyond proud of. To learn more about Stavvy’s company values and career opportunities, visit our Careers page.

“How do we bring those values into everything that we do? If we can be disciplined with how we talk about our values, how we weave them into everything from making decisions about product design to how we're including them into our performance management system. If we can be disciplined around that, then that becomes who we are, right? Instead of us just talking about it.” 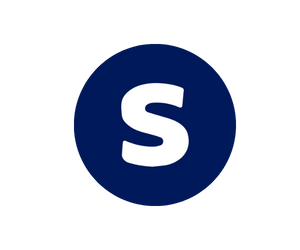 Watch an instant demo of Stavvy

Get an on demand video demo

Firstly, on a broader scale, influence is held by people who work in tech, economically, socially and politically. 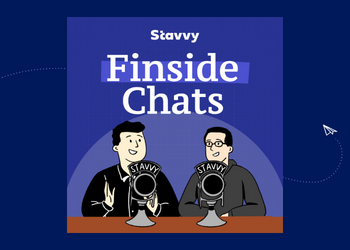 Episode 10: The Latest from Title and Settlement, featuring Chuck Cain

What a Concept: A Clean, Always-Current Database of Settlement Agents, featuring Brian Ostrowiak 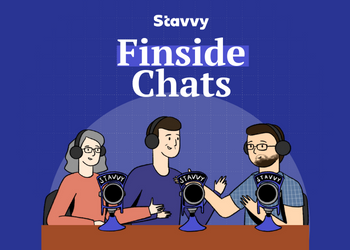 Got 15 minutes? See Stavvy in action.